LADCO employees are motivated by difficult technical problems, by improving public health and the environment, and by the belief that sound, defensible science will stand alone.

LADCO is staffed by atmospheric scientists with expertise in modeling, monitoring, and analysis of air pollution. We strive to be the primary hub of technical information on air quality and air pollution modeling for the states and stakeholders in our region.

The LADCO Executive Office is located outside of Chicago in Rosemont, IL. We also have regional staff located at some of the air agencies in our region. 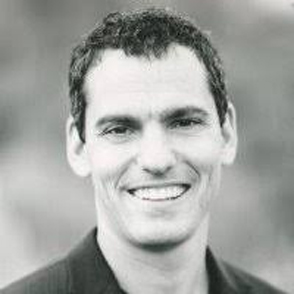 Mr. Zac Adelman has been the Executive Director of the Lake Michigan Air Directors Consortium since September 2017. He has 15+ years of experience with regional to global scale emissions and air quality modeling.  Zac earned M.S. and B.S.P.H. degrees from the UNC Department of Environmental Sciences and Engineering. Learn more about Zac… 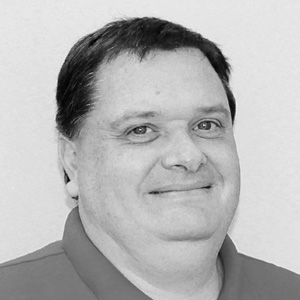 Mark Janssen has been the Emissions Director at LADCO for 25+ years. He helped implement the first emissions models at LADCO for the 1991 LMOS project, was a lead emissions inventory developer for the Ozone Transport Assessment Group (OTAG) in the mid-90’s, and was the lead emissions modeler for LADCO’s Round I Regional Haze planning process in the early 2000’s. He received his BS in Geography from the University of Wisconsin – Madison. Learn More about Mark… 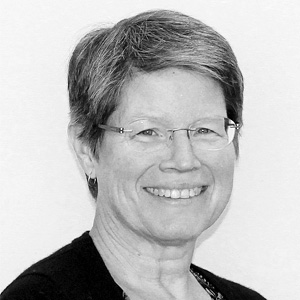 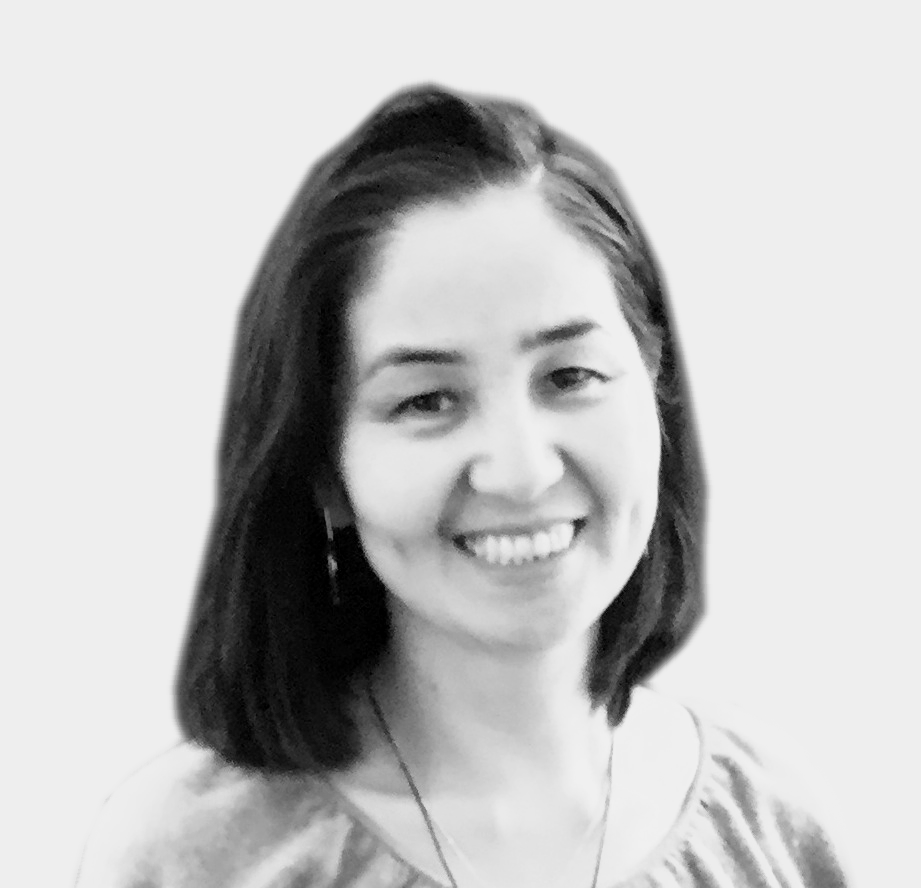 Tsengel Nergui has been the atmospheric modeler at the LADCO since January 2018. She earned a Ph.D. in Engineering Sciences from the Washington State University. Her dissertation research focused on understanding the impacts of weather and climate variability on Nitrogen deposition. She holds both M.S. and B.S. degrees in Meteorology from the National University of Mongolia, with emphasis on synoptic meteorology and numerical weather forecasting. Learn more about Tsengel… 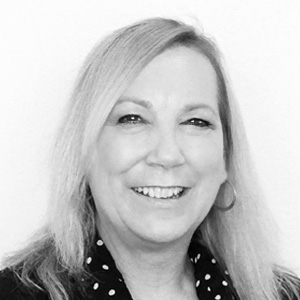 Catherine Heath joined the LADCO team in October 2017 as the Office Manager.  She has 25+ years experience in office administration, human resources, owned her own business in Michigan, and has an Associate’s Degree in Business Management.

Catherine enjoys the day to day office duties, supporting the staff, as well as coordinating and managing travel and events.